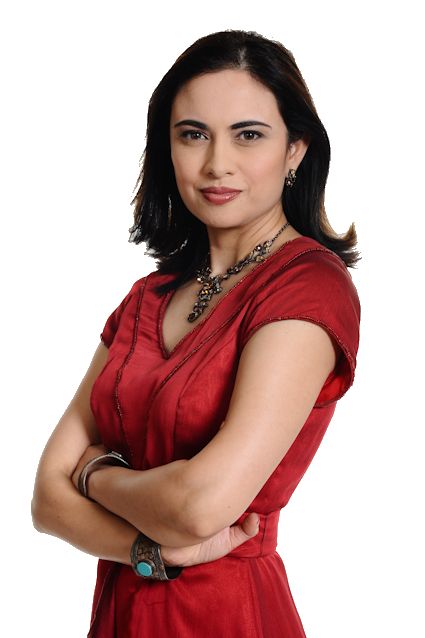 Raeesa Mahomed’s career  has been entirely in the broadcasting and entertainment industry and has been prolific for two decades in this country, London and Mumbai. 2010 and 2011 saw the cinema, DVD and TV release of her feature film “For Better For Worse”, in which she played the lead and wrote the screenplay. She currently produces radio drama at Lotus FM radio station (a national SABC station)

She has a long career behind her of television presenting on M-Net (East-Net) and SABC (Eastern Mosaic). She was news anchor for Zee TV in London and magazine presenter for the Namaste TV channel, also London based. She presented and produced a ten part TV series on Bollywood which was broadcast on Zee TV.

She has presented and produced radio shows on Lotus FM, being lunchtime show anchor and Bollywood presenter.

Raeesa has also written for magazines and newspapers and done television and print modeling. She was one of the women in the book ‘Women South Africans of Indian origin’, which featured women who had achieved to a high degree of excellence in their field and had achieved prominence in the country.

Like many others, Raeesa has been through many personal challenges. One of these was when she was diagnosed with breast cancer in 2013. It was life altering. ‘It changed my life. I underwent a very trying time and then serious introspection and a search for strength and meaning. I evaluated a lot of things in my life and the process took me on a new journey. The lessons I learned and the insight gained led me to the path of life coaching, and wanting to share this with others’.

Raeesa is now a certified life coach, transformational coach, neuro linguistic programmer and negative emotional therapy practitioner. For more information on the work she does, read her pages on the website.

Contact Me For A No Obligation Free 30 Minute Coaching Session